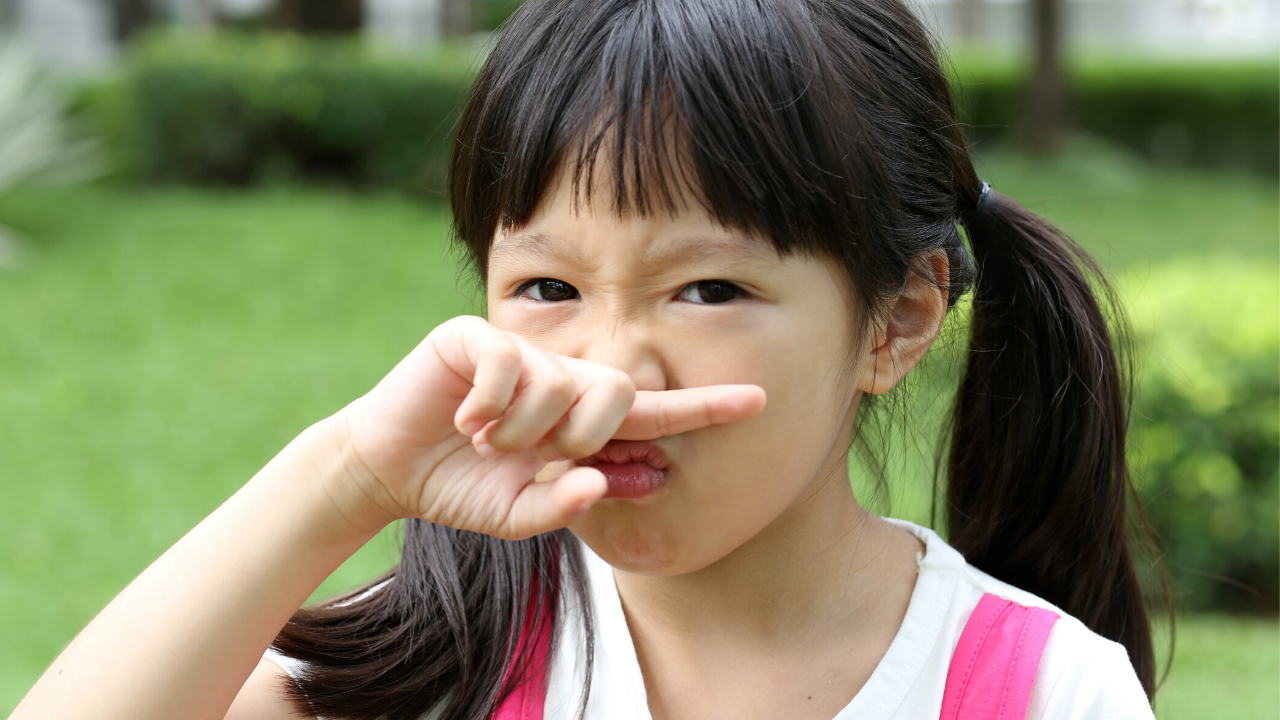 What Happened To Our Sense of Smell?

Did you wake up this morning thinking about smelling? Probably not. There’s a reason why, which I’ll explain in a minute.

If you go into the Googlesphere and type in “how important is your sense of smell” what you’ll mostly find is information about no sense of smell (anosmia) or other smell conditions.

Mind you, there’s nothing wrong with that. In fact, I believe we should shed more light on the many smell disorders that people are challenged by in everyday life. It’s estimated that it affects about 5% of the population.

Do we think about our sense of smell as much as those who are deprived of it? I would venture to guess, not really. After all, why think about something that works? As the saying goes, “why fix what isn’t broken?”

OUR SENSE OF SMELL IS DEVALUED TODAY

The low status of smell in Western culture is easily reflected in our everyday language. The colloquial terms for “nose” are almost always derogatory (snout, schnozzle, conk, snoot, etc.) and nobody wants a large and distinctive nose (as evidenced by the boom in plastic surgery).

Similarly, when we think of odors, we immediately go to bad smells before good smells. If something “smells” it almost always implies something smells bad. You have to add a positive adjective like “smells good” to signal otherwise.

THE STARS ARE SIGHT AND SOUND

We are a visual and aural society. Think of pictures highlighted in Instagram and videos eagerly consumed on YouTube. We visit museums to admire art and attend music concerts to soothe our soul.

In fact, have you noticed how all of the other senses have a positive association? As keenly noted in The Smell Report, we speak of people as “being visionary”, “having a good ear”, “being a good listener”, “having good taste” or “having dexterity”. The only mention of smell is typically when we call someone “nosy”. Not exactly a compliment, is it.

IT WASN’T ALWAYS THAT WAY

It’s hard to imagine, but for centuries societies led richly scented lives. Smells of all kinds were an integral part of everyday life.

In the times of antiquity, scent was used for personal attraction, for dinner parties, for sporting events, parades, and even funerals. There wasn’t a moment in the day when there wasn’t the scent of something wafting in the air.

Take, for example, a banquet dinner in ancient Rome. Not only might you find fragrant flowers strewn across the floor, but the dinner table might be rubbed with mint leaves and guests would be offered scented water between courses for washing their sticky hands. (Source: Aroma: The Cultural History of Smell, Classen, Howes, and Synnott, 1994)

Needless to say, today as you smell around, most places are sanitized, the less of an odor the better. Smell is individual, not collective, as it once was.

SO HOW DID WE GET HERE?

It appears that the devaluation of our sense of smell began back in the 18th and 19th centuries, during the Age of Enlightenment (also known as the Age of Reason) with the rising stature of philosophers and scientists.

The focus was on rational thought and measurement, both of which lent themselves to the appreciation of sight as superior to the other senses. It was about maps, microscopes, and money.

The emotional, intuitive and seductive potency of smell was seen as a threat to this more impersonal, rational and detached scientific thinking.

WHERE DO WE STAND TODAY?

Make this the year you educate yourself and learn to appreciate your sense of smell. The FALK Aromatherapy motto continues to be “Smell to be Well” because, as you’ll come to learn, it’s the most beautiful sense indeed.