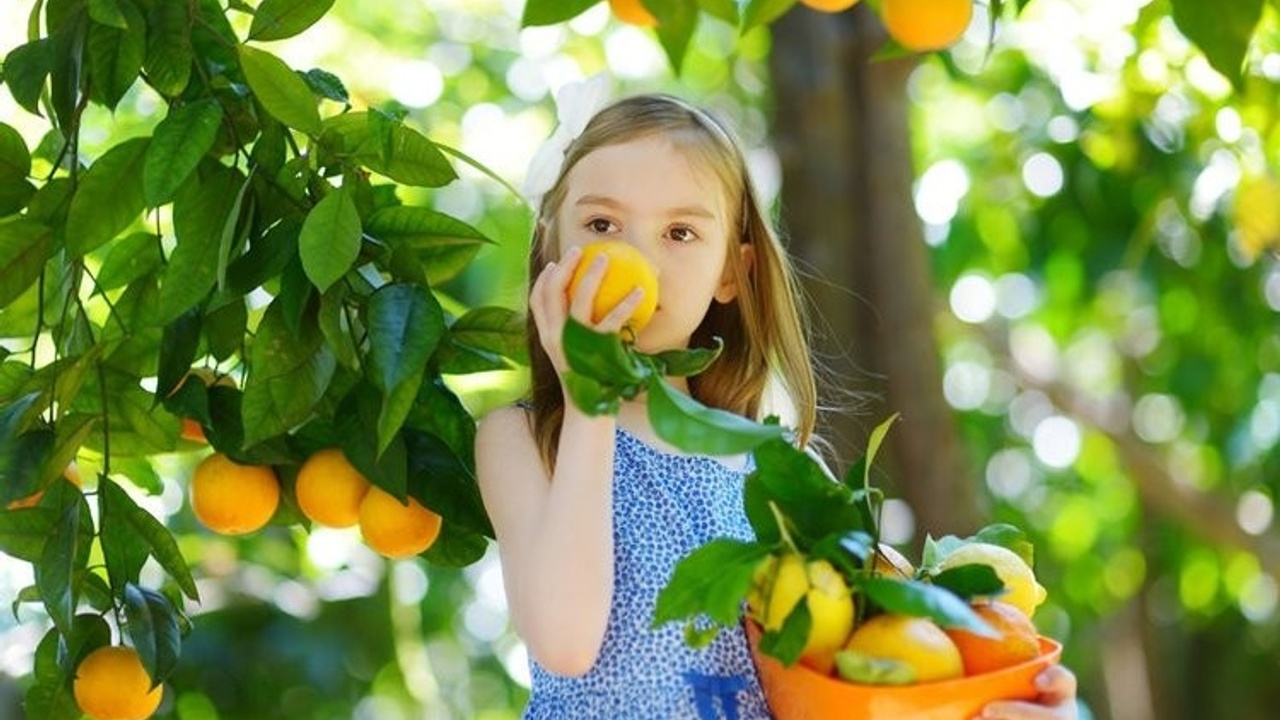 What Is A Scent Memory And How Do We Develop It?

Have you ever walked by something and stopped in your tracks to say “what’s that smell? I love it. It’s so familiar, but I can’t put my finger on it.” Or you recognize the smell - it’s something familiar -  like roses in the garden, and the scent immediately takes you back to a wonderful time in your life, say spending time at your grandmother’s place as a child in the summer.

In either case, the scent was triggered by something we call an autobiographical memory from your past. These odors awaken memories from very early in our life. I’ll explain how in a minute. But first let’s clarify…

WHAT IS SCENT MEMORY?

It’s a memory that’s specifically triggered by a scent or aroma. What’s interesting is that we all have our own unique scent memory - it’s very specific and personal. That’s why we call it autobiographical. Your scent memories are exclusive to you and your experiences.

So, when you experience a new odor, your brain will try to attach it to a memory, an experience or any other kind of knowledge it may have stored already.  If your brain is able to classify the odor, it can respond to it - both positively or negatively.

Interestingly, scent memories can come from things we can’t even remember. The memories can be hidden in our subconscious. That’s why so often smells are familiar, but we have absolutely no idea why. The scent memory was drawn from very early in life.

And, unlike normal scent recognition that we develop throughout life - for example, the scent of sour milk means the milk has gone off, or the smell of smoke means there’s fire danger near - scent memories feel more emotional because they impact a different part of the brain. And they’re more powerful than other sensory triggered autobiographical memories like music (sound) or photos (sight).

Scent memories move us at a deeper level.

HOW DO WE DEVELOP SCENT MEMORIES?

IT BEGINS BEFORE BIRTH:

Our sense of smell develops in the womb. In fact, as early as 6-7 weeks into pregnancy olfactory neurons, which help to process odors in the brain, start to develop. Just a few weeks later the baby has nasal cavities, creating the foundation of the nose. Soon after, the connection between what the baby inhales through the nostrils and what she tastes in her mouth is made.

Around weeks 7-10, the baby is able to react to touch and warmth as well as chemical stimuli like the freshness of mint or the spiciness of peppers. The olfactory smell receptors start to form in the third month. These receptors are what will later identify odors in the outside world.

In months 4 and 5 the olfactory receptors are connected with the olfactory bulb in the brain. This connection is what creates the smell gateway from the outside world to the brain. By the 6th month the baby is ready to detect odors.

Although, understandably, no research has been done on babies in the womb, there is some research on preterm infants that suggests babies are able to smell throughout the third trimester, and maybe even earlier.

THE FIRST 10 YEARS ARE CRITICAL:

As soon as we’re born, we’re making scent memories. Every odor molecule that you breathe in gets “mapped” to your brain. Each odor receptor (the nerve ending that receives the incoming odor molecule) is sensitive to one particular odor molecule. We humans have about 10-20 million odor receptors that help to detect more than 1 trillion odors.

The mapping of the odor first happens in the olfactory bulb, which is part of the limbic system. After initial processing here, odor messages are sent on to several parts of the brain including the amygdala (also part of the limbic system) which activates emotion and emotional memories. Our memories are tied to our experiences of emotions and that is how we learn about smells.

And because we are such “smell sponges” during this time, later in life we may experience an odor that we have a strong reaction to, but can’t necessarily easily identify. The odor is stored in our subconscious ready to be recalled as needed.

Throughout life you can make a conscious effort to create new and positive scent memories for yourself. It’s a training that I’ll discuss in a future blog, but for now be mindful of your surroundings and the experiences you have - and don’t forget to smell the roses.