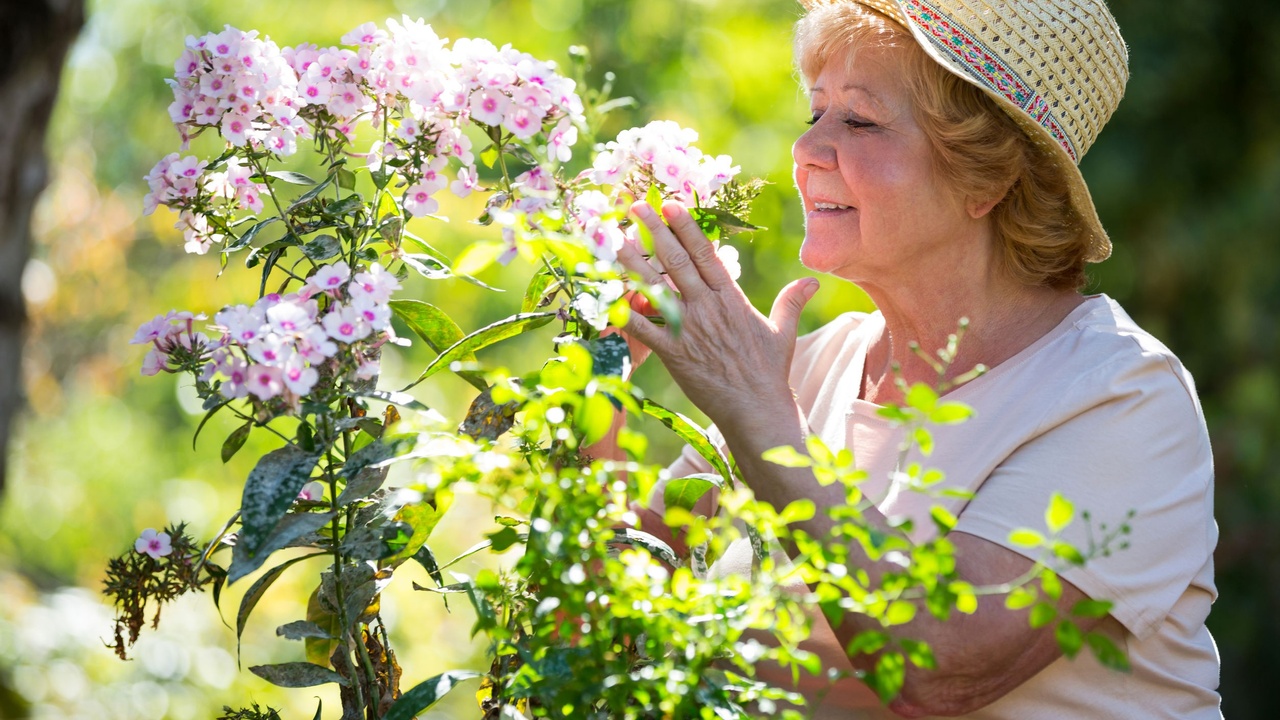 Why Does Our Sense of Smell Decline With Age And What Can We Do About It?

Have you ever been with a group of people and a whiff of bad odor passes by? You immediately shriek “eww” and pinch your nose shut. Some of the others do the same. But there might be a person there who doesn’t react so quickly. In fact, they might not react at all.

It turns out that, as we age, our sense of smell begins to deteriorate. And not only do we have a harder time smelling the world around us, we also start to lose the ability to discriminate between smells.

We’re still learning a lot about the process, but one large study of more than 1,955 men and women aged 5-99 revealed that our ability to smell is strongest in our 30’s, 40’s and 50’s, but begins to significantly decline after that.

In fact, more than half of those who were 65-80 years old showed major evidence of smell impairment. And after age 80 more than 75% were significantly impaired in their ability to smell.

There are numerous theories about why this happens, but here’s what’s generally believed…

1. Our olfactory system (how we smell) starts to show natural wear and tear over the years.

Just as our vision and hearing begin to deteriorate, so does our sense of smell. But unlike those senses, the olfactory receptor neurons (the ones that detect the aroma molecules) inside of our olfactory membrane area regenerate themselves throughout our life.

In fact, they are replaced about every 30 days. But, it’s this regeneration that researchers believe starts to slow down after age 60.

2. The smell detectors (the olfactory receptor neurons) start to die.

Humans have about 10-20 million olfactory receptors. Each receptor is sensitive to one particular molecule. With the help of these receptors, research has discovered that we can detect over 1 trillion odors. As a comparison, our eyes can see a few million different colors and we can hear about 340,000 tones.

Isn’t our sense of smell amazing?! So, in the end, as the olfactory receptor neurons die off, we start to detect less odors.

4. Our mental functions start to decrease with age.

So, what can we do to help maintain a good sense of smell?

There are no quick-fix cures to reverse the decline in our sense of smell, but with consistent, conscious efforts, you can make some improvements.

Here are some things you can do:

Use your nose every day and smell the world around you. If you consistently engage your olfactory receptor neurons and keep them connecting with the brain, you help maintain a healthy pathway of communication.

2. Identify odors amongst each other.

3. Support your respiratory system as much as you can.

You’ve probably noticed that when you have a cold, you’re not able to smell as well. That’s because your respiratory pathways, including your olfactory system, are clogged. Aromatherapy is a wonderful support, with the aid of specific essential oils, that help open up the passage ways.

Prolonged respiratory and sinus infections have been identified as a cause for smell dysfunction, so addressing colds and flus at the onset can go a long way in maintaining a good sense of smell.

These are just some of the ways you can actively support your sense of smell as you age. Because, no matter what your age, there’s always room to improve. And, in the end, don’t forget to “smell the roses” as much as you can.